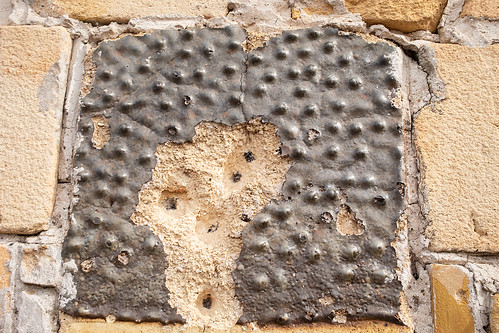 Pictured is one of the blocks in a chimney of an abandoned cabin on Cottonwood Creek west of Lovell, Wyoming. The block is made up of fire brick with terra cotta-colored glazed surface. The holes appear to be bullet holes (?) fired at the brick. (The only ones observed in the chimney) This chimney may be the most impressive feature of the Cabin built by Joseph Bischoff on his 640,96 acre homestead located near the mouth of Cottonwood Canyon. He filed on the homestead in 1924; patented it in 1929. The house was built around 1928-1929 but the chimney may have been added later. The cabin’s stone fireplace and exterior chimney is built of quarried stones and firebricks many of which were were salvaged from the Big Horn Glass Company Factory in Lovell. According to the Lovell Chronicle, fire destroyed the factory in June of 1930 near the start of the Great Depression in the United States. According to the paper, the economic conditions of the times prevented, at least to a great degree, the rebuilding of the plant. There exists some conflicting information in the Historic American Buildings Survey article on the cabin. It cites family members a saying the factory was burned or razed in 1926 but this date is not consistent with dates reported in the area newspapers. 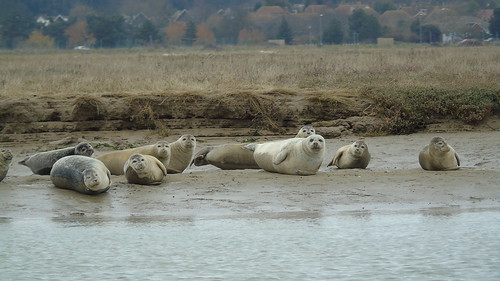 WE FOUND US A HOME 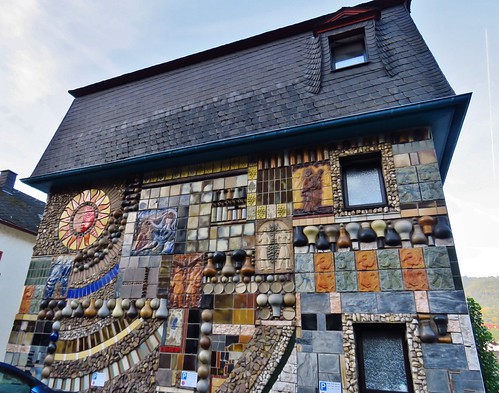 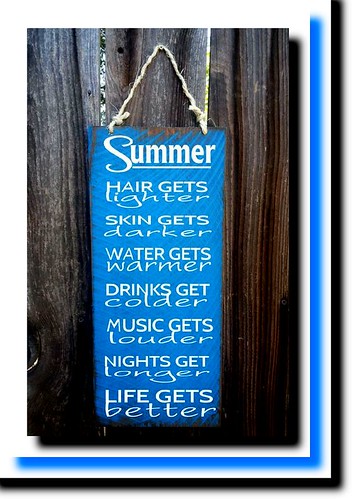